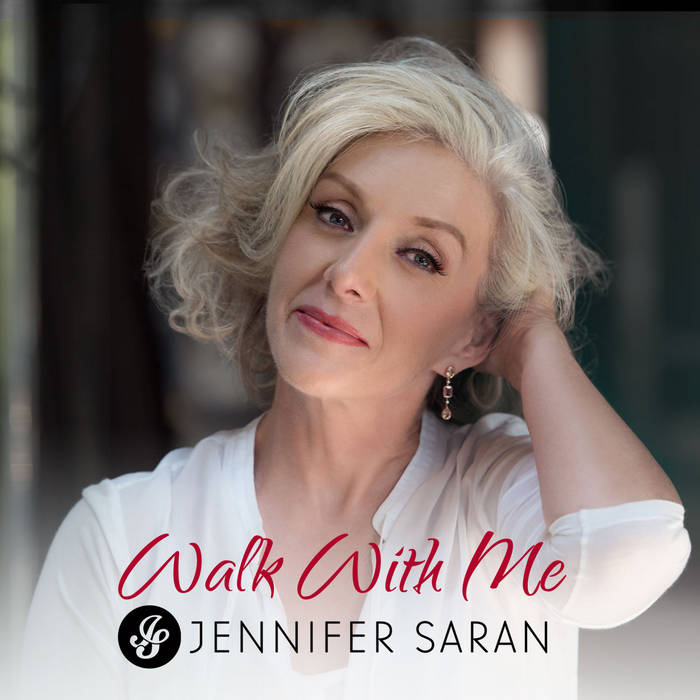 Jennifer Saran is a North American alt-pop/adult contemporary artist, songwriter and vocalist based in Hong Kong. Her new full-length album Walk With Me was recorded and produced entirely at Tarpan Studios in San Rafael, California, by legendary producer Narada Michael Walden (Whitney Houston, Mariah Carey, Aretha Franklin, Sting). Narada’s music and Jennifer’s lyrics and vocals combine to create a soulful, heartfelt record that is sure to captivate a worldwide audience.

Featuring an expansive 18 tracks, Walk With Me is a contemporary mix of brand new originals penned by Jennifer and Narada revolving around the central themes of love, family and positivity. Musically, the album spans a range of genres from ballads to up-tempo grooves, while also including some R&B and gospel influences.

The first single from her upcoming album Walk With Me is “Rise Up Time,” released digitally in February and picking up radio play on dozens of stations.

An original animated music video for Rise Up Time was created by Warner Brothers animator Jojo Ramos. Jennifer's original concept was brought to life in a wonderful creation geared toward both children and adults alike. The video has been very well received, with combined views of over 10,000 across various platforms so far.

"Developing Talent for the Future,
While Honoring Artists and Music from the Past"

Bandcamp Daily  your guide to the world of Bandcamp